From pre-dinosaur times have evolved the most unique and diverse plant forms on Earth, namely species orchids. Found on every continent of the globe except the arctic poles, nature’s orchids have evolved and adapted to unique local environments in order to survive and multiply.

Orchid flowers range in size from that of a pinhead to that of a large melon. They come in all shapes, forms and colours of the rainbow. 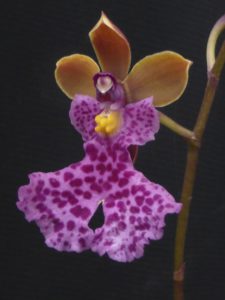 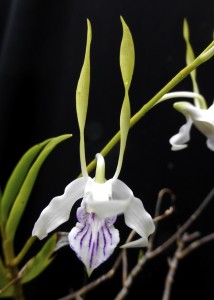 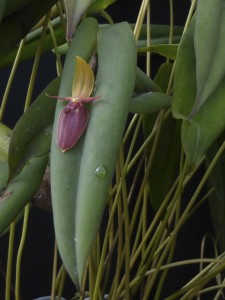 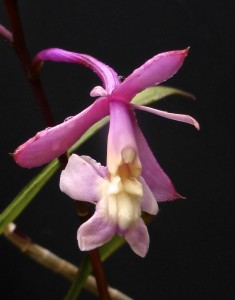 The evolutionary process for orchids has been very long, and each species has had to adapt to a specific environmental habitat. Today, often found in just one valley or region on our globe, thousands of these unique and exotic treasures are easily threatened with extinction by the multitude of quickly changing environmental conditions and human interventions.

The mere survival of an orchid in its native habitat ensures that the many other plants, animals, insects and microbes are still present. The absence of orchids in a once habituated area is a red flag, indicating that the entire eco system may be endangered.

for an environment well cared for.