In 1991, a large personal collection of Orchid Species was donated to the city of Edmonton, Alberta, Canada by the Lorne Stewart family of Vancouver, B.C. This initial donation formed a base orchid collection which today has grown to over 4500 orchids representing over 1000 individual species. This wonderful orchid collection is housed at the Muttart Conservatory located in the city’s beautiful river valley. 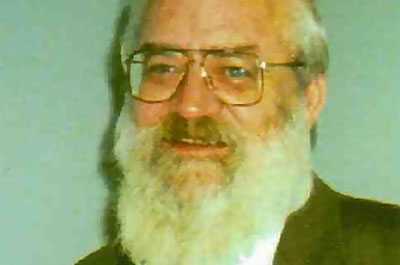 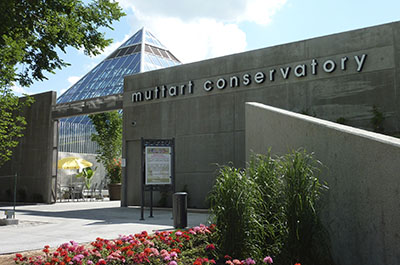 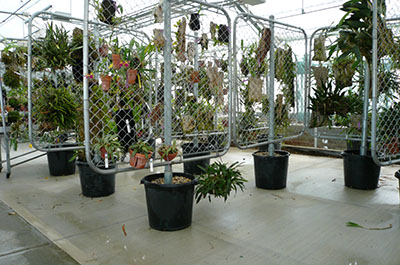 The Orchid Species Preservation Foundation (OSPF) was formed in 1991 by a group of local orchid enthusiasts to work in partnership with the Muttart Conservatory to help develop a ‘world renowned’ orchid species collection for the citizens of Edmonton, orchid enthusiasts and conservationists around the globe.

As a volunteer, registered non-profit charitable foundation, OSPF is managed by a ten-member Board of Directors which is elected annually by the members of the foundation.

In 1995 – 96 the outer shell of a dedicated orchid greenhouse was constructed with funds raised by the Foundation. In 2001 -2002 sufficient funds had been raised to complete internal plumbing, electrical and mechanical installations.

In May of 2004 the OSPF officially opened this dedicated greenhouse for the orchid species collection.

Included were state of the art mechanical and electronic devices; computer controlled to establish the ideal growing conditions for the orchid collection. A high pressure misting system, air conditioning has now been added.

A segregated holding and isolation area was constructed to control insects and diseases from entering the greenhouse from plants that have been on display or donated to the collection.

The orchid species collection is a living heritage for the citizens of Edmonton and orchid conservationists around the world. The collection plays a leading role in the complex efforts to conserve species orchids from becoming extinct. OSPF supports and endorses the conservation and educational efforts of all orchid conservation groups and organizations.