Orchids have been depicted on stamps from virtually every known region of the world. Some 233 issuing authorities currently have stamps depicting orchids.

The American Topical Association (ATA) is a US-based philatelic society, and the largest organization devoted to topical stamp collecting. It was established in 1949, and currently serves members in over 60 countries. Topical Stamp collecting is devoted to collecting stamps on a particular topic – this includes orchids. The ATA publishes lists of stamps that fall into various categories such as Trains, Animals etc. along with how many stamps are in each category. When inspecting the ATA listing for Plants, it is quickly apparent that orchids hold a special place in the minds of humans, with approximately a quarter of all plant stamps issued depicting an orchid. The current number of orchid stamps issued is 4976 and is growing annually. Roses and Lilies are distant runners up.

Also, the variety of orchids depicted is immense with over 2000 species or hybrids being represented.

The OSPF thought it would be a fun project to try and collect as many orchid stamps as it could and incorporate them into their displays. The concept being to link the stamps to an actual living orchid and provide some information about its distribution, any ethnobotanical uses of the plants, its current status on the world’s endangered species listings and any other unique aspects of the plant.

The OSPF currently has approximately 130 stamps, so they have a long way to go. But they have been fortunate that the Amsellia africana flowered in time for their local orchid show and they were able to exhibit two stamps depicting that orchid as part of their display.

Any support you can give to the project either by sending any orchid stamp you come across or providing a donation for us to purchase additional stamps would be gratefully received.

Here are a few of the stamp donations the OSPF has already received: 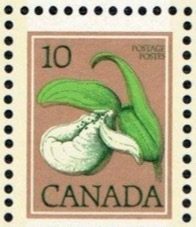 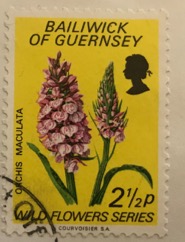 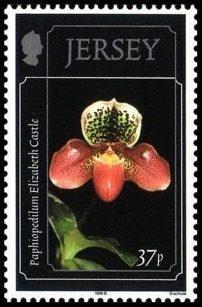 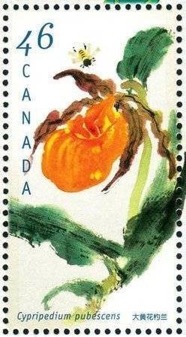 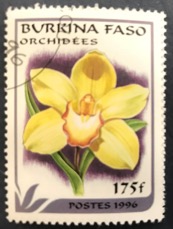 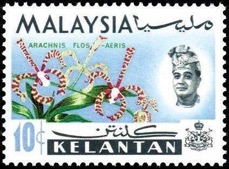 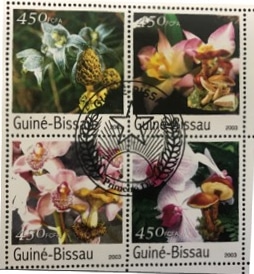